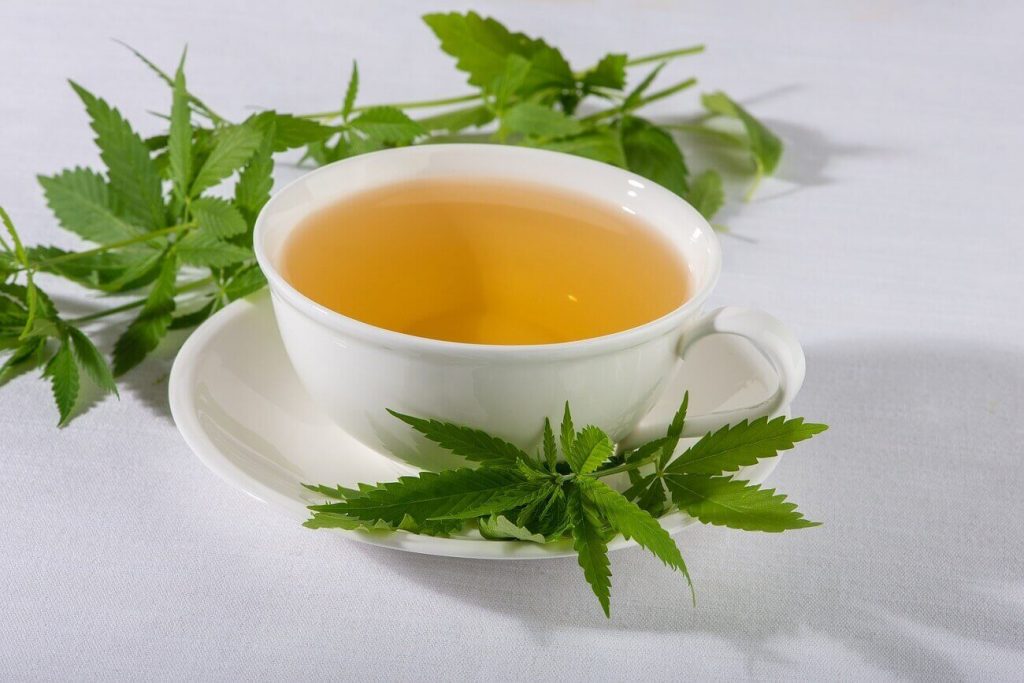 THC Detox: How does it Work?

Flushing THC out of your system isn’t hard or a complicated thing to do. If you are planning to pass a drug test for work or just for some purposes, THC detox is important as it will be the key ingredient to passing the drug test. Because THC requires time to leave the body, it may be a little bit harder, but harder doesn’t necessarily mean hard.

The good news about THC detox is that you can control the factors on how these substances leave your body. That’s why in this article, we’ll be talking a lot more about what is THC detox and how it helps to pass the drug test.

However, before we delve ourselves into the ways on how to detoxify, it is essential to know what marijuana leaves in our body and how long it takes for them to naturally leave our system. Without further ado, let’s start!

What does Marijuana usually leave behind?

When you consume or smoke marijuana, there is a lot of profound and psychoactive effect you can feel. However, even when those effects are gone, metabolites remain in your body. This means that the chemical remains of the plant are still in your body. These fragments are called cannabinoids. They are spotted in parts of the body such as urine, fingernails, saliva, hair, and blood.

What Drug Tests Search For

In most drug cases, they look for the presence of tetrahydrocannabinol (THC) in your system, and some of its metabolites. In general, urine is the most common method used in drug tests. Urine test is used because it is easy to collect and because THC stays longer and remains detectable for long periods.

The main metabolite they are searching for is the THC-COOH. This chemical is kept in fat cells

Because of how long these metabolites stay in body fat, they quite have the longest time of detected when compared to other drugs.

How does THC detox work?

Almost all of the methods do one thing, and that is to flush out these metabolites in your system rather faster than waiting for it to leave naturally. These are often in the forms of kits, capsules, chewable tablets, shampoos, drinks, and a whole lot more. And in rare cases, they even use a mouthwash just to pass the saliva test.

However, if your concern is passing the drug test, other types of detoxes can have an additional effect that can make your urine looking suspicious. Teas and cleanses can lower THC levels because they have diuretic properties. What they do is they get to urine a lot, and this flushes out the kidney, leaving you with an ample amount of detectable THC.

A word of caution for people attempting to detoxify rather rapidly, as it has the potential to alter your urine sample that may look diluted and suspicious. It does this by affecting the density and consistency of your urine sample. This might look suspicious to the testers and they may opt for re-testing you again.

How long does THC stay around in our Bodies?

THC can be detected from your urine, blood, and even fat cells. The amount of time THC leaves our body has a lot of factors. These include:

Because of these several factors, it remains that there is still no standard time on how long these cannabinoids leave our bodies.

Cannabinoid metabolites remain in our body for a considerable amount of time. One study showed that there were traces of delta-1 THC in the urine for as long as four weeks.

Cannabinoids are typically stored in fat cells. However, there is a known way to flush out these metabolites from our body, and that is through exercise. So, if you plan on flushing out as many cannabinoids as you can, it is highly recommended to opt for high-intensity exercises such as running, biking, and even sports.

Depending on how frequently you are using marijuana, cannabinoids metabolites can remain detectable in your blood for as long as seven days. It also depends on how much marijuana you consume daily.

Ways on How to Avoid Failing the Drug Test

If your drug tests are only a few weeks away, you may want to focus on other things rather than hitting a joint. Plus, if you value your test you should do these things.

This is the best choice you have when it comes to passing the drug test. If you are anticipating a test in a month or two, then most likely you may want to abstain from marijuana. If the test is for job occupancy, then might as well factor it out as it will play an important role in your hiring.

We highly recommend eating the right food. Because these metabolites are fat-soluble, you may want to avoid eating fatty foods in the process. Eating nutritious food can help maintain the body’s regular function, thus giving you the chance to flush out THC in the process. You may also want to opt for food that is rich in fiber, as it will help you flush out metabolites by going to the toilet more.

The increased excretion of bodily fluids plays an important part in flushing out these metabolites. And the best way to do this is through exercise or other forms that let you sweat away. From running, going to the gym, engaging in sports, and a lot more. By far, this is the best way to flush out metabolites and be physically fit in the process.

Water plays an important role in flushing out these cannabinoids. It aids in transporting and flushing them out, and one of them is THC. With an insufficient amount of fluids in our body, movement is slow, whereas you drink lots of fluids, you urinate a lot making it a potential to flush out toxins and metabolites in the process.

Still, the best way to avoid a failing mark in your drug test is abstaining from weed. don’t get me wrong, THC detox still works but there are certain cases where some users still failed their tests. That’s why for me, if you have a test in the coming months, abstaining from weed is the ultimate goal of passing one.

You can always buy medical weed seeds if the time right.