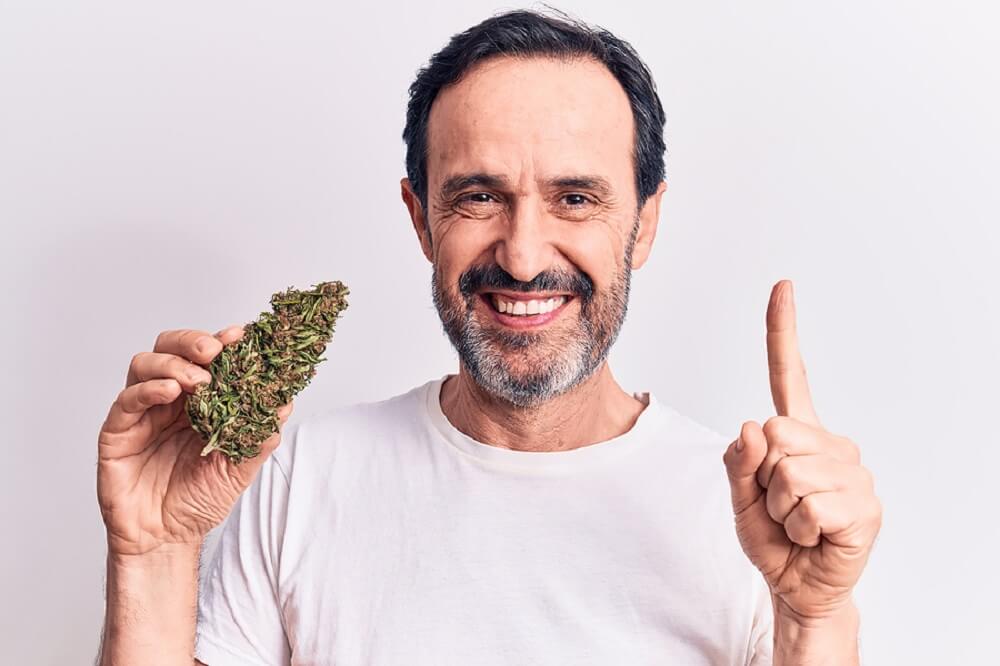 How Long Does Marijuana Stay in Your System?

The popularization of cannabis has exploded especially because it has been legalized in many states and countries thus it gave cannabis consumers access to use it for both medical and recreational purposes. It increased the curiosity of the many people about its benefits, advantages, and disadvantages.

Many questions arose because people are curious about marijuana. People would like to know if it is good for the body, what are the effects and how long does marijuana stay in your system. These are just a few of the many questions that arise with the use of cannabis or marijuana.

One important question is raised when it comes to marijuana consumption is, how long does marijuana stay in your system? For whatever reason that you are asking this question, it is very essential to know the longevity of the effects of marijuana in your body.

Marijuana is considered to be the most illicit and most abused drugs in the world. When sold, marijuana is dried out of leaves, flowers, stems, and roots. Marijuana is usually green, gray, and brown. Is called and known by many names like cannabis, weed, pot, grass, 420, Ganga, dope, herb, joint, blunt, reefer, Mary Jane, stinkweed, buds, nuggets, tobacco, chronic, skunk, etc.

Marijuana is made up of many components called cannabinoid but the two main components are the Tetrahydrocannabinol or THC and Cannabidiol or the CBD. To simplify things, the THC is responsible for the high you get when consuming the weed while the CBD is more of the medical benefits. Marijuana strains have different percentages when it comes to THC and CBD thus they have different effects.

How Long Does Marijuana Stay in Your System?

Marijuana will stay on a person’s system depending on the factors mentioned above like, the amount of marijuana that you have taken, how often have do you consume marijuana, and what time of the day did you take it.

Let’s examine further the factors that determine how long marijuana stays in the system.

Studies showed that the estimated detection window of a single marijuana cigarette is about 3 days depending on the frequency that a person smokes.

How to get the Effects of Marijuana out of the system?

For whatever reason that you want to speed up taking marijuana out of the system here several tips that may help you in the process.

At any rate, drinking water and exercising can be the best method speeding up flushing the traces of marijuana in your system. The effects of marijuana fade quickly or reach about 3-5 hours but the drug stays in the system for days depending on the conditions mentioned above. The amount of time can be a few days or longer depends on how you consume marijuana and your body’s chemistry.

As a responsible marijuana consumer, it is not just enough that you know the strain that you consume. Knowing its effect on your body is also very essential. It will let you be aware of the effects of the strain and how long it lasts in the body. The high lasts for a couple of hours but the drug leaves traces that stay in the body. Knowing this would help you especially if you have to face situations that you need to be subjected to a drug test.

How long does marijuana stay in the system differs from each person? The frequency of the use of marijuana and the body chemistry plays an important role in storing marijuana in the body thus it can be different from one person to another through scientific studies have given general information on the estimated time that it stays in the body.

For medical use, you can buy medical weed seeds here.