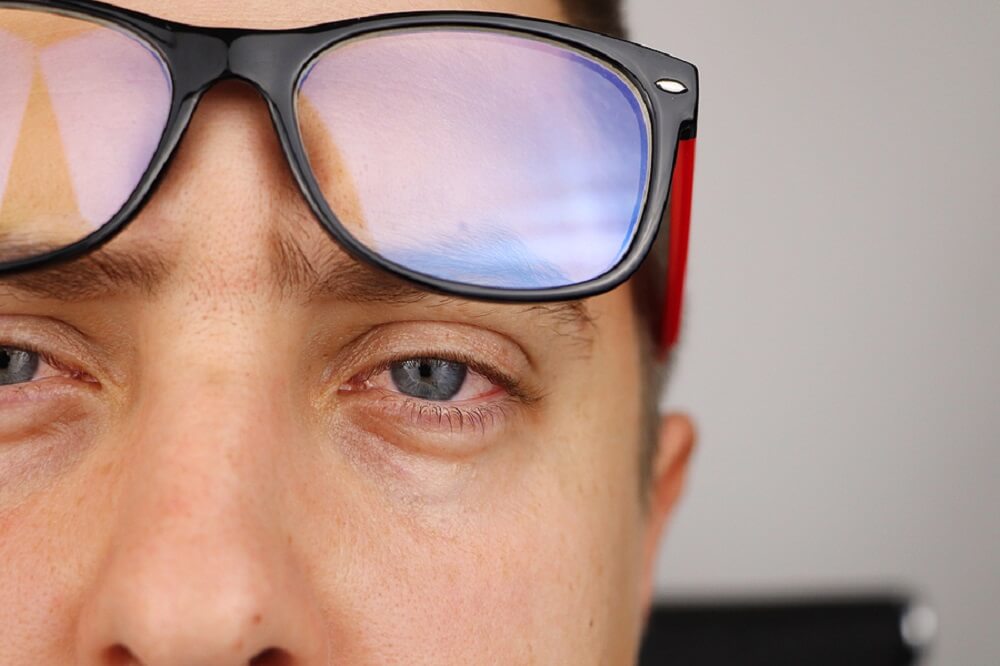 Why Does Weed Make Your Eyes Red?

Have you tried using cannabis? Do you notice some side effects or adverse reactions that consuming cannabis have? Are you a cannabis user for a long time? If you are, then maybe you are already familiar with the effects and results you can encounter in taking weed. Some of the effects can be seen physically, such as having red eyes.

In this article, you will be able to know and understand more about the question, “why does weed make your eyes red.” There are some good explanations for that, and all you need to do is to comprehend and understand the explanation well. Let us now find out what the reasons are.

Why Does Weed Make Your Eyes Red? Brief Explanation

There are some usual adverse reactions you will experience when you use weed. One of those usual reactions is making your eyes red. You might be wondering about the reason, and you might be curious about the explanation of it.

Those new cannabis users may worry about having red-colored eyes every time they take weed. However, there is no risk when it comes to a person’s health about having red-eye. It is clearly not some sort of reaction from allergies or other complications. Other users call the bloodshot eye reactions as marijuana eyes because it can usually happen after smoking weed or consuming weed. In other words, it will happen naturally after consuming weed.

Here are the reasons and explanation of having red eyes after consuming weed:

There is a good thing about the decrease of the pressure in the intraocular part of the eye because there is a study that says how it can possibly be a treatment for those who suffer from the disorder in the eyes, which might result in blindness or also known as glaucoma. Aside from that, that is also the best explanation for your question about “why does weed make your eyes red?”

The compound that lowers the pressure in the intraocular is the THC, and this is the reason why there are lots of patients who are suffering from this disorder who want to use marijuana for medical reasons. Their purpose is to alleviate the symptoms of it and for the treatment as well. However, you have to know that there are also some researches which disagrees with this. Hence, it needs to have more studies in order to confirm if weed can really help in treating patients with glaucoma.

Does Consuming Weed with Edibles can Cause Red Eyes?

The marijuana users consume weed through smoking it, and there are others who consume weed through food and other edibles. Whichever your way of consuming weed is, you have to know that it can still result in red eyes. The adverse reactions by using cannabis would also depend on the dosage you have taken and on the percentage of THC.

You must know that smoking weed is not the reason and the cause of having red eyes, but the cause of it is the compound which is the cannabinoids. It can make the blood pressure lower, it can dilate capillaries, and it can cause blood vessels.

Is it Okay to have Super Red Eyes?

The level of the redness in your eyes will depend on the percentage of THC or the amount of it that you have consumed. This compound can intoxicate with the smoke of cannabis. If the concentration of the Tetrahydrocannabinol in marijuana products is great, then it would result in very red eyes.

You can easily get rid of those red eyes if you have to the materials and if you know the steps on how to do it, but if you don’t, you have to know that it will only be read for just a short period of time. If you do not like the red eyes reaction, then you can use some eye drops for that, or you can wear sunglasses when you go out. Make sure that if you use eye drops, you need to use the brand, which will reduce the redness of your eyes.

Aside from the mentioned above, there are other ways of getting rid of the red eyes. You can drink plenty of water, washing your face with water that is cold could be helpful; too, you can include washing your eyelids. The very simple way of preventing them from getting rid of eyes is to use marijuana with low levels of THC.

You may be asking the question as to “why does weed make your eyes red?” it is still important not to worry about it because it does not have a bad effect. It is just caused by the chemical compounds that can be found in cannabis with how it interacts with the user’s body.

It was also mentioned above the ways of preventing and getting rid of the red eye’s reaction, especially if you do not like it. The very effective and easy way to do it is to consume weed with low levels of THC compound. Hence, the red-eye effect due to using weed may worry you, but it rests assured that there will be no risk of your health when it occurs, especially if it is because of consuming marijuana.