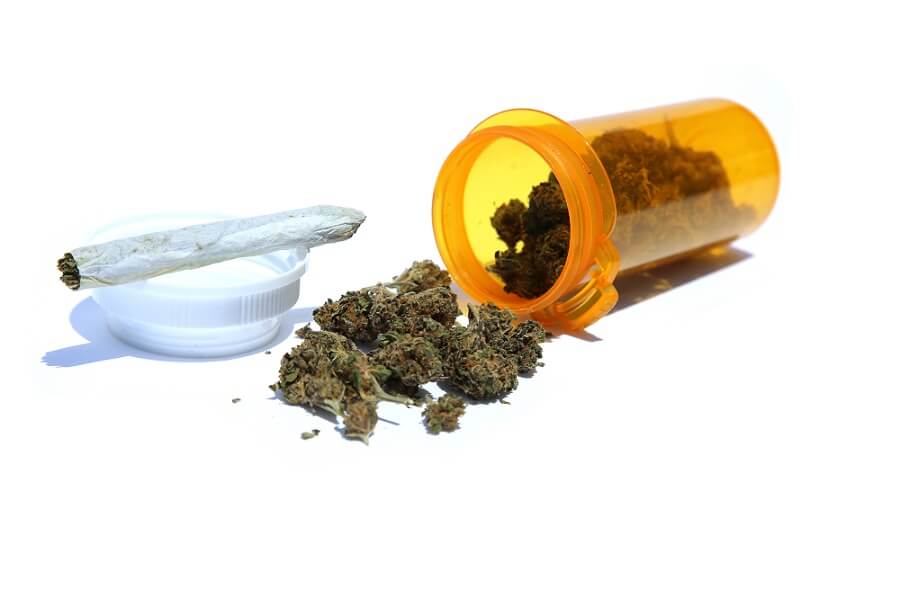 What Is CBG, and What Does it Do to You?

By now, most cannabis consumers are very familiar with Cannabidiol or CBD and Tetrahydrocannabinol (THC) and their effects on the body system. The CBD is best known for its medicinal or therapeutic effects, while THC brings out the high in cannabis. These two are also very popular as cannabis concentrates are also widely available in local and online stores.

As we all know, cannabis is made up of hundreds of cannabinoids, and one important is CBG or Cannabigerol. What is CBG? Read on this article, as we will learn more about this compound, how it works, and how it affects the body and how it interacts with other cannabigerol.

What is CBG, you may ask? CBG stands for Cannabigerol, which one of the hundreds of compounds found in a cannabis plant, which is known as cannabinoids. We are all aware of the two most important cannabinoids in a marijuana plant, which is the CBD and THC, but this time we will talk about a small yet very helpful compound called CBG.

CBG exists in cannabis plants in very low concentrations compared to CBD and THC. However, recent studies have explored the effects and benefits of this compound, and the interest of getting to know this compound is increasing because of the positive effects of the studies conducted involving the benefits and effects of CBG.

CBG was discovered in 1964 in Israel. It was isolated from other components, particularly the CBD and THC. CBG, unlike THC, does not have psychoactive properties that can produce the high of the cannabis plant.

Though CBG research is on the infancy period, CBG is being studied for its therapeutical benefits. So far, according to studies, CBG can help in the treatment of colitis, cancer, and neurodegeneration. According to researchers, CBG is not a very common cannabinoid, and it is found in small quantities. You have to found a considerable amount to be able to test it. The very important discovery is that CBG is the forerunner to important cannabinoids CBD, CBC, and THC. This means that the CBGA or the acid on CBG, when broken down, is the bases of forming these three important molecules.

How do CBG works?

According to research, CBG binds with the CB@ receptors. In higher dosages, it can block other compounds from CB1 receptors, but it does not alter the psychedelic effects of THC in the body. The interaction of cannabinoids in the endocannabinoid system is known as the “entourage effect”.

The effects of CBG in the body

Though are still few studies regarding the use and effects of CBG, early studies have shown positive results in its effects in the body system:

What are the other uses of CBG?

CBG is now being recognized as one important compound that composes marijuana. For a very long time, this compound has been overshadowed by THC, CBD, THCA, and the effects of CBG have not been recognized.

It is a good thing that more researchers are now being conducted to shed light on the effects of CBG in the body system. CBG also influences the important receptors CB1 and CB2. CBG, according to studies, has an effect on t α2-adrenoceptors as well as  5-HT1A serotonin receptors that are present in the nervous system.

Studies also showed that CBG could hinder the recapture of the neurotransmitter noradrenaline by cells. This lets CBG very effectively in dealing with depression and anxiety.

The exploration of what is CBG, its uses, and its effects may still be in the early stage, but so far, it is gaining attention as the results are promising. CBG has long been overshadowed by THC, CBD, THCV, but now researchers are exploring CBG to know its contribution and benefits. It will no longer be a surprise if soon breakthroughs will happen involving this compound. It’s about time we put CBG in the spotlight.