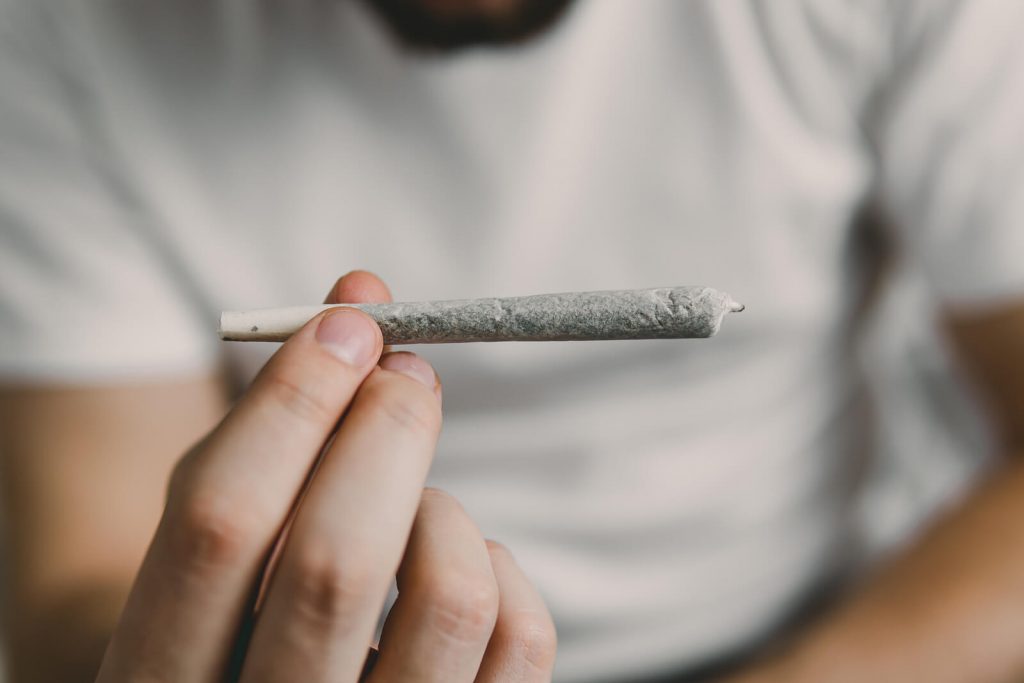 Marijuana has been used for hundreds of years, and over the course of time, it has acquired many nicknames. To date, there are at least 1,200 recorded marijuana slang terms. This is not surprising considering the wide variety of people who smoke the weed across the globe. In this article, we will try to cover as much of the hundreds and hundreds of words for marijuana – or weed, or cannabis, or blunt, or pot, or, as some say mary jane.

Slang is non-standard words or phrases that people come up with to be funny, different, clever, or secretive. In the case of marijuana, the slang terminologies were coined by people who did not want authorities or outsiders to know what they are talking about. For instance, the term 4:20 was coined by five high school students in the 1970s to talk about a plan to search for an abandoned cannabis crop. Their meeting time was at 4:20 pm when they would start searching for the elusive crop, pile into a car, and smoke the free weed.

The Criminalization of Marijuana and the Creation of Nicknames

The hysteria surrounding marijuana reached astounding levels in the 1930s when Harry Anslinger, head of the Federal Bureau of Narcotics, launched a war on the herb or planted the was brought in by the Mexican immigrants to the US. Marijuana was demonized and heavily associated with the unruly new citizens, crime, and violence. Thus, bringing the Marijuana Tax Act of 1937 into law. The Act made illegal any cultivation, possession, and sale of marijuana, and any disobedience and opposition were met with stiff penalties. It is because of this act that people who understood and enjoyed the many benefits of marijuana began speaking about the drug in code words or nicknames.

While public opinion has now greatly shifted in favor of legalizing the drug, many of the slang terms and nicknames remain popular.

Below is a collection of marijuana slang, grouped by their context.

According to surveys, marijuana has the most slang words than most other words in the English dictionary. And as the use of marijuana becomes more mainstream, we can expect even more nicknames or marijuana slang to be created. Many terms have faded into history over time, and it may not be surprising that weed and pot will soon not be the most popular slang terms for cannabis, too.