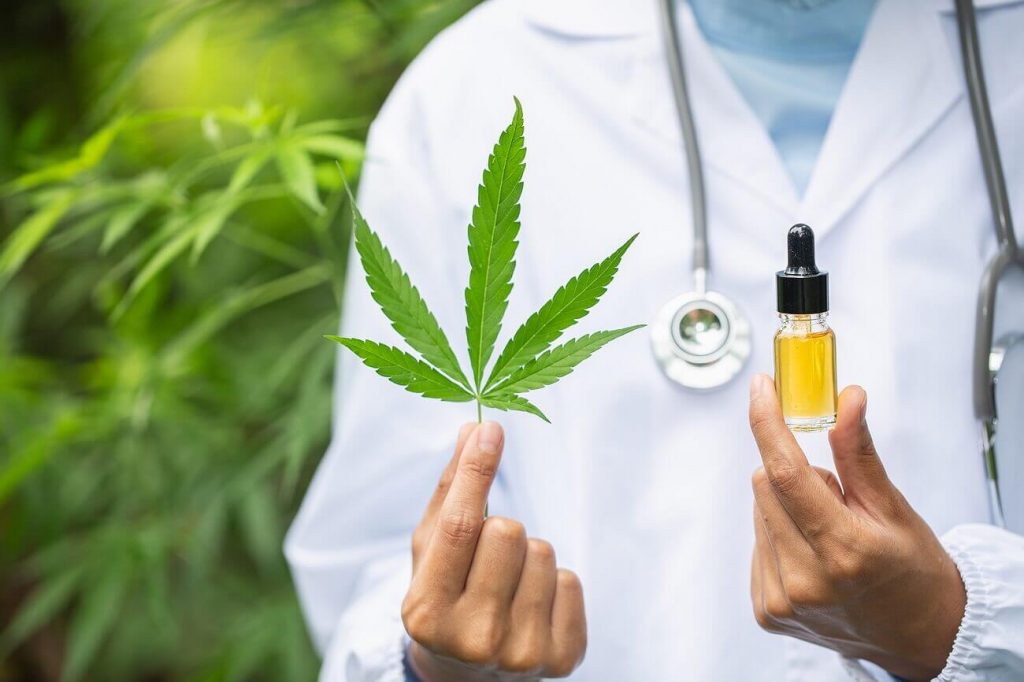 Marijuana for Migraines: Does it Really Work?

Migraine is a condition considered to be chronic to most people. Pain can be so severe that it interferes with the everyday functionality of people experiencing it. Some have claimed that the use of Marijuana reduces pain, and now it is widely accepted, but a question has been lurking around it, Marijuana for migraines, does it really work? Can it be an option if the over-the-counter prescription does not work?

Migraines are pain not just in the neck but can be felt throughout the whole body. Experiences of nausea, extreme headache, neck tension, stress, alarming visual changes, loss of sensation, over-sensitivity to noise, or even light are what awaits people who are suffering from Migraines. For some, they have faced it with great difficulty. Others have developed enough tolerance to be still functional, but one cannot be so confident in enduring these chronic symptoms.

The Science Behind It

There can be multiple points of view that discuss whether it is sufficient for aiding the symptoms of migraines; other researches have claimed that it can also be used to prevent a migraine from starting. But some critics say there isn’t a compact proof that could support such claims to be true.

How Does it Work?

Further Studies that Support the Claim

What Strain of Marijuana works Best in aiding Migraine?

It has been established that Marijuana for Migraine aids; however, some people have also asked if there is a specific strain that can be our go-to-source when addressing Migraine. Pain reduction between marijuana strains has found to have no significance. Whether a kind of strain possesses higher or even lower levels of THC and CBD, what matters is Cannabinoids, which is a natural compound found in every Marijuana.

Others have preferred Sativa hybrid plus high CBD as a preventive medication for Migraine. Also, others have found Indica strains with low pain levels efficient.

Some states prohibit the buying, growing, owning, or using Marijuana regardless if it is for medical use. Still, half of the states in the US it is legal, especially for medical use.

Even if the state allows it for medical use, you have to consider to identify the company or employer’s rules and regulations in drug testing.

The regular use of prescribed medicines for Migraines is frequently associated with dependency and medicine overuse. But based on some research that was published recently regarding the relationship of Marijuana for Migraines, they came out with a positive outcome that Marijuana was able to help, at least at some point.

If you’re currently taking prescribed medicines for your migraines and thinking to consider Marijuana as your alternative, you should talk first with a physician knowledgable in Marijuana medicine. Despite the many research that found potential and positive links in Migraine and Marijuana, this isn’t deprived of adverse effects that everyone should make themselves aware before engaging the activity.  One must not try to do self-medication with your Migraines with the use of Marijuana because, as of now, there is no regulation and standardized dosage.

Marijuana works with Migraine, and with the right guidance from experts, continuous research, and support from the government, each of us can hope for brighter days to come for the medical weed seeds.