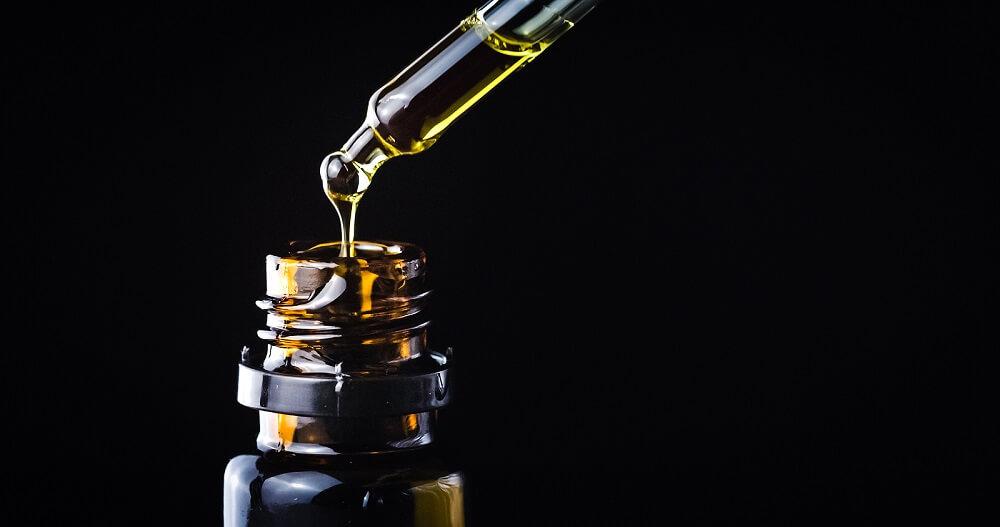 Is CBD Oil Legal: Facts You Need to Know

As more people are getting to know about CBD oil, it doesn’t surprise that most people are wondering about its legality. That’s why in this article, we’ll be discussing comprehensively the legalities involving CBD oil. In addition, we will also be talking about what CBD oil is all about.

The Difference Between THC and CBD

While you can find more information about THC than CBD, it is also worth noting what CBD oil is – and what isn’t – is tremendously critical to piecing together pieces of the evidence whether they’re illegal or not. CBD is known by many as cannabidiol, a type of cannabinoid present exclusive in a cannabis or hemp plant.

CBD originating from the cannabis plant creates the most confusion and often the cause of concern. Before considering it as an illegal substance, let it be known that a cannabis plant contains around 113 different types of cannabinoids. These cannabinoids are naturally-occurring compounds from a cannabis or hemp plant.

CBD is one of the two most prevalent compounds found in a cannabis plant, aside from THC. It is worth noting that THC is responsible for the psychoactive effects produced by marijuana. This is where lies the negative implication and relations usually begins.

But here’s the thing, these two substances can be separated. Whether it be regular or medical marijuana, it can have both THC and CBD; however – the two active compounds can be derived independently from the cannabis plant.

CBD or cannabidiol is the active compound responsible for the tremendously positive effects and benefits of human consumption. In contrast, THC is solely responsible for bringing users to a ‘high,’ which can be either negative or positive depending on their motives.

To simply put, CBD and THC are unique cannabinoids that have separate properties. CBD, by no means, can get you high when they are made correctly. However, using CBD can provide the effects and benefits you are longing for.

Is CBD Oil Legal: CBD Derived from Hemp plants and The Farm Act

A pilot program known as the 2014 Farm Bill was made to legalize the core cultivation of hemp plants. This program enabled the industry to grow remarkably in so many ways. In 2018, the Senate and House passed that is soon signed by President Trump, the newly improved 2018 farm act.

Hemp or cannabis plants containing 0.3% THC or less are no longer considered schedule 1 substances from a congressional standpoint.

After the Farm bill was approved, the FDA issued a statement saying that unless they have reviewed and approved these products, all hemp-based products that are marketed as a dietary supplement or having medicinal benefits is still deemed illegal.

The Drug Enforcement Agency of USA still considers CBD as a schedule 1 controlled substance. CBD is regarded as the same as any other agricultural commodity from a federal standpoint, which means they are still legally allowed to purchase and grow in the United States.

If cannabis is grown following the Farm Bill, CBD can be bought and consumed in all 50 states. Hemp-derived CBD products that are sourced from a marijuana plant remains to be a subject to separate state laws. Although the Federal level regarding CBD is quite clear, there are variations when it comes to the state level. So, is CBD oil legal or not? The legality solely depends on what state you live in.

Legalities of CBD Oil Use – Facts you should know

Another thing to note is, there are still states in the United States that consider the use of CBD oil as illegal. The legality of CBD oil use is still unsettled in three states, Nebraska, South Dakota, and Idaho. So, it would be wise to know first if your state allows the use of CBD oil and what it is intended for, and where it originated from.

Regardless of which state you are from, it is essential to know if you’re allowed to use CBD oil for either medicinal or recreational purposes.

Will CBD Show up on a Drug test?

If you plan to take on a job, then the most likely thing you will undergo is a drug test. It’s why most people are concerned with using CBD products, which is because people think consuming CBD products might give them a failing result.

So, will you fail a drug test because you’ve taken CBD? Most of these tests are specifically designed to screen a certain prescription medication, illegal drugs, and other compounds in your hair, urine, blood, or saliva. However, we’ll be talking about the most common drug test, which is the urine test.

This means that for daily users who use CBD-certified products that contain below .3 THC concentrations, it doesn’t pose any red flags when you talk about drug tests. However, don’t get too excited all of a sudden.

The amount of usage still matters if a certain individual uses significantly high doses of CBD every day, for example, 1,000 mg, which means that they are exposed to 3 mg of THC per day. A dose of this size might give you a positive result.

So, for people asking whether is CBD Oil legal or not, the answer is, federally, yes! However, certain state laws prohibit its use, so you might want to ask someone in the right position if it is legally used or not in your state.

The use of CBD oils has risen thanks to its therapeutic benefits. For me, there’s no reason why the use of this product is prohibited from different states. As more and more studies show the positive effects of CBD, the legalization from all states should be inevitable, and for the world too!