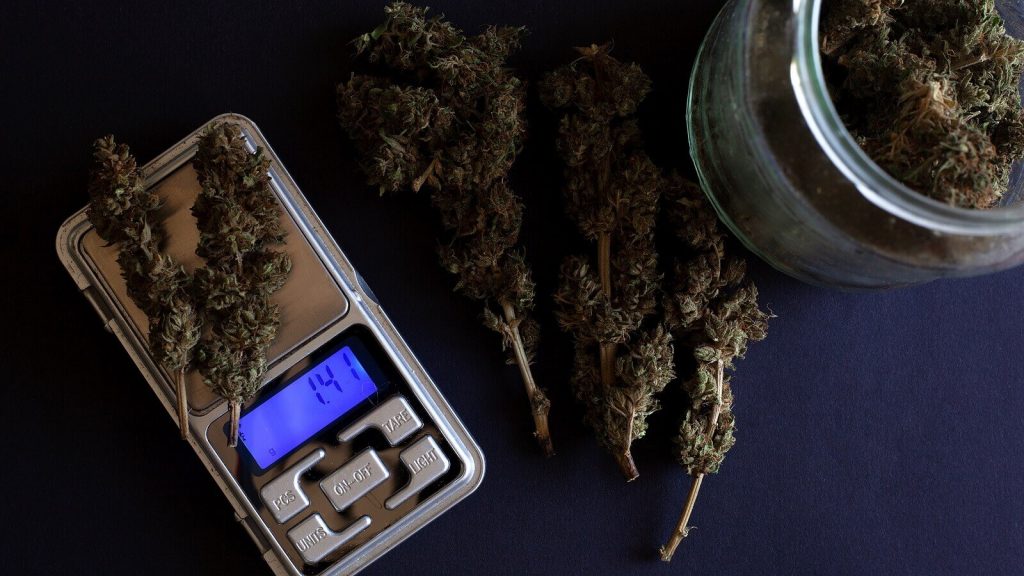 How Much is an Ounce of Weed

If you are just new to the world of cannabis and venturing in certain things, you would probably know eventually how much math is involved in this process. In general, marijuana is measured in an ounce. So, how much is an ounce of weed? This question is quite complex because prices vary from shop to shop.

However, you can also purchase marijuana in smaller increments via grams, or you can just simply buy them in bulk orders. In this article, we’ll be talking about how much is an ounce of weed and there corresponding prices through varying weights.

How much does an Ounce of Weed Cost?

The price of weed depends on the quality you are buying. Prices from states and countries with legalized use of marijuana tend to be cheaper than the ones who rely on the streets just to sell. So, how much does an ounce of weed sell for? We’ll go over the prices of each price of weed from different continents and states.

We’ll be talking about places and countries where its legal to sell marijuana.

How Much is an Ounce of Weed in Europe?

Nailing the right price of cannabis is very tough, there are a lot of factors to consider, it is especially for places where marijuana doesn’t have a retail price. Luckily, there is a certain organization that monitors the price of weed in different continents of the world where marijuana is sold legally. We’ll start with the continent of Europe

Although France has the highest number of marijuana users in Europe, they have strict regulations when it comes to their Anti-Marijuana laws. For medium to high-quality weeds that are sold in France, the average price is roughly around $265, this according to a sample size of a thousand people.

According to a sample size of 300 people, the average price of medium to high-quality weed is around $300. Although they too have many users, there aren’t many notable sellers around Portugal and they rely heavily on shipments.

Like the United Kingdom, Australia has a moderate acceptance when it comes to weed usage, and is somewhat socially accepted in their continent. However, the weed price is quite high as there aren’t notable seed dispensaries available in Australia compared to Europe. From 5,043 correspondents, an ounce of weed costs around $300. To put in perspective, the price of White Widow strain, a strain that is a legend among the cannabis because of its high-quality was priced around $313USD

New York has strict laws when it comes to Marijuana. This means that you are going to expect that the prices will skyrocket if you are going to buy high-grade marijuana. With a sample size of 22,258 correspondents, the average weed price in New York is around $305.

According to a 45, 707 correspondents, the average weed price in California is around USD 230.50. Quite cheap to say the least.

Just like New York, Florida has weak medical marijuana programs. As a result, the prices of weed is quite on the same level as with the others. About 23, 809 correspondents, it showed that the average price of locally purchased weed in Florida is around USD 263.

For a state that has weak marijuana programs and strict laws, the price is quite lower when you take to account. This is because cannabis is abundant in Florida.

A place wherein smoking weed is socially acceptable, for 8,000 correspondents, the average price of weed in Colorado is about $220. This comes very cheap and to get $220 for a medium to high-grade weed is a bargain. No wonder Colorado has many tourists seeking to get some hitting action going.

Cannabis in Canada is quite accessible if you compare it to its neighboring nations. As a result, they are one of the cheapest weed sellers on this list. With a sample size of 24, 800 correspondents, the average price of weed in Canada is around USD 203.

It is very hard to get the root prices of each cannabis weed. it is because there are some factors to it, from the legality, abundance of smokers, competition, sellers, and many more. That’s why it would be hard to put the appropriate amount of weed price. We were only able to get the average. Here are some of the factors that affect the price of weed.

Depending on your location, competition plays a factor in the price of weed. if there isn’t any competition then most seller would try to jack up their prices. However, if there are many sellers in your area, the prices would be lower due to the competition.

In states where Marijuana is legal, the selling of weed is always associated with taxes. When taxes are levied on Marijuana, sellers tend to jack up the price to compensate for the price. However, it depends on how much tax they put into marijuana. The higher tax levied, the more price will be affected.

It is one of the majority factors when it comes to weed prices. However, there should be available weed for the amount you have, however – don’t expect it to be of good quality if your money is low too. In the cannabis scene, especially when buying from a reputable weed shop, the higher the price means the quality is also higher. But that doesn’t necessarily mean you are going to enjoy it. Remember that we have different reactions when it comes to weed, and one weed might be good for you but them is not.

Another key factor when it comes to marijuana pricing is your location. In states where marijuana is legal, you will expect that the prices will go down. Dispensaries and forefronts are the keys if they are reputable enough then they will drop the price.

That’s why it is highly advisable to get your local weed from a reputable dispensary rather than just a guy from the street, more likely than not, they aren’t going through hardships as much as dispensaries do.

How much is an ounce of weed is quite hard to answer. As there are no known retail prices of weed. Also, there are thousands of weed strains that are sold in the market, I don’t know if they tabbed the prices of each.

There are also many factors on how much is an ounce of weed. For me, I highly recommend going to a highly-reputable dispensary and buy your ganja and smoke the hell out of it. Besides, you wouldn’t be hard-pressed to splurge money if you seek the power of ganja!