Cannabis Plant and Its Usage

The species Cannabis sativa comes from the hemp plant and is used for various purposes such as fiber, as a drug, as medicine, for oil, as food, and so forth. Cannabis, also called marijuana or haschich, exists in different forms. From a cannabis seedling, three products can be obtained. Marijuana comes from leaves, stems, and flower buds which are dried. It is generally smoked mixed with tobacco, rolled as a cigarette. Haschich is resin obtained from flower buds of the plant presented in compressed plates. It is generally smoked with tobacco and is often cut with other substances more or less toxic. Haschich and marijuana oils are obtained by percolation from haschich purified with an organic solvent or alcohol. Oils contain more cannabinoids than the other forms (30% to 60% of delta 9 TetraHydroCannabinol or THC). They are placed on cigarette paper or added to joints in order to increase their hallucinogenic power.

To determine the current patterns of substance use among youths entering adulthood, sex  and age-specific rates of substance use (tobacco, alcohol, cannabis, etc.) in a large sample of French youths aged 12–26 years have been studied. Tobacco, cannabis, and polysubstance use were most frequent among 19–21 year-olds with 10.9% of women who regularly use cannabis, and 4,6% of women who use tobacco with alcohol and cannabis. The age of initiation of tobacco and cannabis use decreased. These results show high prevalence rates of tobacco, alcohol, and drug use in adolescents and young adults in France. There were 1.2 millions regular cannabis users in France in 2005, and half of these were daily users. Regular use has increased against occasional use. 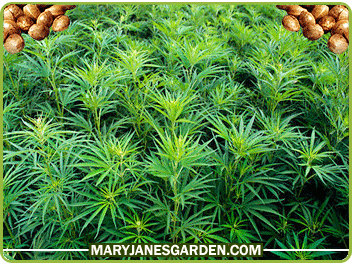 Marijuana usage and how it is used by people in the world.