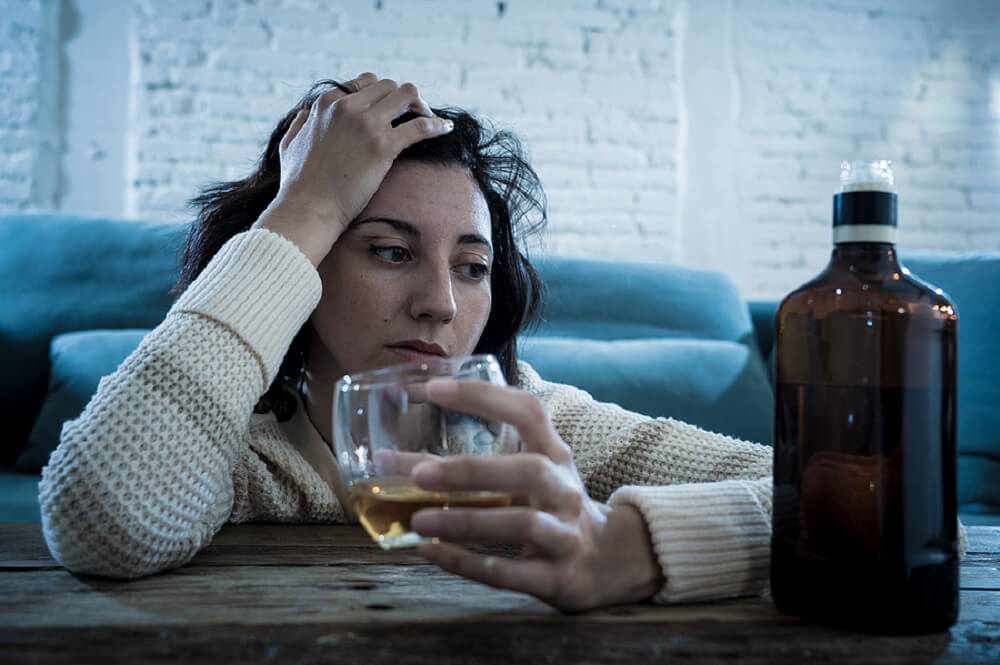 If you are reading this article, it is most likely that you have tried both weed and alcohol. And surely you have a preference for one over the other. You could tell the difference between getting drunk or high right? let’s take a closer look at both.

Humans have been drinking alcohol and smoking weed for as long as we could recall as this has been part of different cultures from the start. But both are entirely different from one another and are often used in different situations.

How Different is Weed from Alchohol?

Some cultures accept weed more socially than alcohol. Some don’t even recognize weed. There are even cultures that accept smoking weed in coffee shops while drinking solo is looked at as a no-no. It will all depend on what part of the world you live in.

The difference between marijuana and booze is how each of these affects the normal function of our brain. There is a part of the brain called the cerebellum, which is the most affected by alcohol. The cerebellum is responsible for the body’s balance and movement, and when alcohol is consumed, especially in large amounts, balance s most affected. People tend to be clumsy when alcohol intake is too much. Another part of the brain which alcohol targets are the cerebral cortex which is responsible for the individuals’ decision-making. When alcohol is consumed, people tend to make hasty decisions.

Marijuana, on the other hand, works differently. It focuses on attacking the receptors found in the brain, and the rest of your body. Cannabinoids, which are present in cannabis, bind to these receptors and influence the psychoactive and physical effects of the body. A popular cannabinoid is THC which is, simply put, the main element to get someone high.

While weed may lower one’s shyness, alcohol will make the consumer act inappropriately or out-of-character. A different side of the person is released when there is an overconsumption of alcohol. Overdosage of weed either just you heavily stoned and immobile or happily elated. That is the big difference between the two.

Health Difference between the Two

We have already discussed how these two substances affect our bodies. Let us now take a look at it from a health perspective. To be straight to the point, alcohol is dangerous. a person may die from an alcohol overdose. There is also the fear of alcohol withdrawal where it is equally dangerous. As per the Center for Disease Control, there is an average of 6 deaths in the United States due to alcohol overdose. On the other hand, the effects of marijuana will not lead to death. In the United States or any other country, there has been no recorded incident of a marijuana overdose.

Too much drinking n a daily basis will lead that person to suffer from a liver disease which will eventually turn into cancer. As for its withdrawal symptoms, it is also equally threatening as if not monitored medically, this will lead to a person’s system crashing and could eventually lead to death. Long-term cannabis use has no indication that it will lead to any adverse effects.

We would also like to discuss the medical implications of both. Cannabis has long been believed to offer medical treatment to users. This has been evident as long as the early ages. Although not backed by accurate clinical studies, many medical cannabis patients swear to the effectiveness of using cannabis as an option to treat their disorders. both physical and mental illnesses are claimed to be relieved when taking medically prescribed cannabis or its by-products. Alcohol, on the other hand, has no known medical benefits, although some moderate drinkers claim that drinking a pint of beer or a glass of wine has health benefits, this too has never been substantiated.

Having said all this, alcohol is legal, while weed is not in most areas of the world, yet there is no question as to which of the two is the safer choice.

WHY CANNABIS IS BETTER

Let us start with the after-effect of both. Cannabis offers no hangover. It does not affect your mood, productivity, or general well-being the day after. Alcohol? Hangover. The ability to be effectively productive is hampered as you have this throbbing headache bothering you and you will definitely not be in a jovial mood.

Cannabis does not make you say ” what the heck happened last night?” Smoking weed will not make one blackout, there is a short-term memory loss, however, where you might forget why you suddenly stood up to get something. But unlike alcohol, cannabis will make you feel refreshed in the morning. Alcohol on the other hand can make you blackout and forget what happened the night before. You may have done something really crazy or said something unpleasant to someone without you remembering the following day.

ALCOHOL’S EFFECT ON THE BRAIN

During gatherings, alcohol is used as a social tool to make someone overcome any inhibitions he may have by meeting with other people. It is like letting someone’s hair down to be able to mingle and socialize. But crossing the line between socializing and being drunk is so fine that with people, there is a tendency not to stop and realize you are already tipsy. The natural reaction of a tipsy person is to keep on drinking.

Alcohol has an active ingredient called ethanol. This is present in most alcoholic drinks. Drinking alcohol in modest amounts can stimulate the person’s senses and may act as a confidence booster, making the consumer feel more relaxed and at ease. This happens maybe after a few bottles of beer or a glass of wine. This is mainly due to alcohol’s mild blood alcohol content, but as this increases, the more sedated one will become. Alcohol will lower one’s blood pressure, slow down his brain functionality, and slows down a person’s reflexes, meaning this is a system depressant.

HIGH DOSES AND TOXICITY OF ALCHOHOL

consuming alcohol in large amounts will lead a person to vomit, blackout, and eventually pass out. Excessive amounts of this substance can also lead to alcohol poisoning which could be fatal if not remedied immediately. Alcohol is considered or of the most toxic substances available in the market. The irony of it is that this substance is considered legal in most parts of the world. Medical studies such as a scientific paper written in the journal of Scientific Reports, have shown that alcohol has the highest risk among all drugs (yes it is classified as a drug scientifically), even topping heroin and morphine. in that same study, it revealed that cannabis is the safest drug concerning toxicity.

SAFETY AND TOXICITY OF CANNABIS

Still, with the same medical study on the paper written in the journal of Scientific Reports, Cannabis is the least toxic drug and it is 114 times safer than that of alcohol. There have been no reported or documented evidence that cannabis toxicity led to a fatal overdose. Cannabis is organic and it is a plant that many consider very beneficial in some aspects. It is impossible to have a cannabis overdose and has no lethal implications. This is mainly because the cannabinoids present in cannabis do not attach themselves to the part of the brain that controls the ability to breathe. the only deaths associated with cannabis are called “indirect incidents” where consumers become fatally injured because of being extremely high and not because of the weed itself.

As a parting note, if you intend to consume any narcotic substance, it is highly recommended to know its effects first and if it will be beneficial to you the consumer. Since it is your life at stake here, better to be safe than sorry.