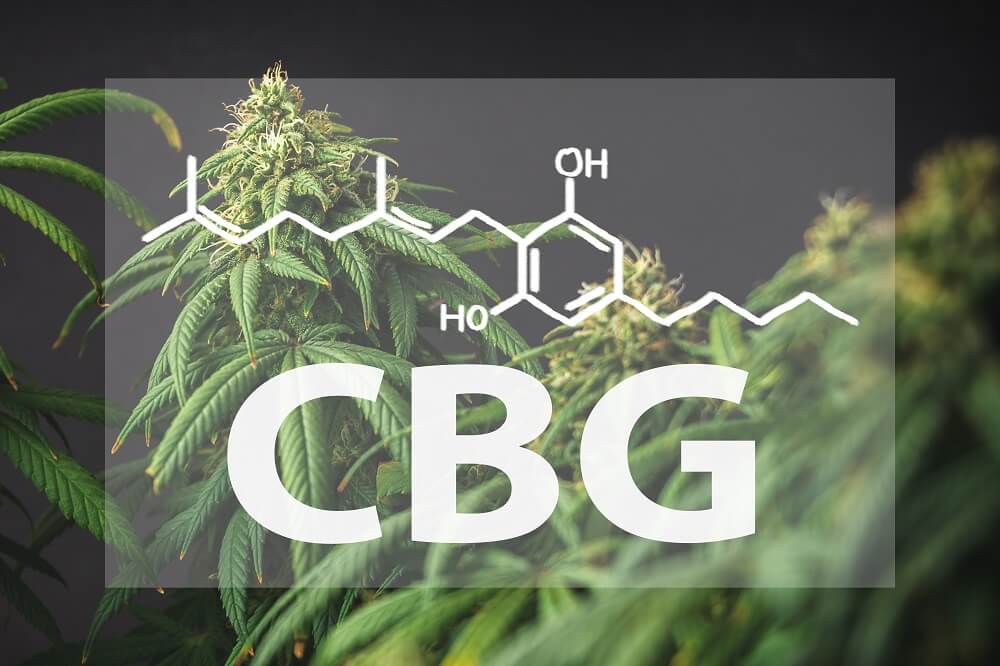 Everything You Need to Know About CBGA

As more and more research and studies are poured into cannabis, we begin to discover the many wonders that the cannabis plant has in store. The cannabis plant contains a lot of different compounds, and one of the most common compounds found in cannabis is cannabinoids. Cannabinoids have well-defined properties that cater to the needs of the human body. Two of the most common cannabinoids are THC and CBD. THC is what gets you high, while CBD is known for its many health benefits. With over a hundred cannabinoids, one would think more about CBGA and other lesser-known cannabinoids and how they fare when compared to the major players.

Each cannabinoid has a specific reaction to the body. They treat various ailments such as anxiety, paranoia, inflammation, pain, and promote relaxation and sleep. With all of these effects, how is CBGA compared to other more famous cannabinoids?

CBGa or Cannabigerolic acid is an integral compound in the formation of other cannabinoids in the cannabis plant. Without it, there would be no THC or CBD for us to enjoy. CBGA is formed when geranyl pyrophosphate is mixed with olivetolic acid. These two compounds are present within the plant, and it is an essential aspect of the formation of the many cannabinoids that the plant produces.

CBGa is basically at the top of the hierarchy when it comes to cannabinoids. It produces the three main cannabinoids in the plant, namely THCA, CBDA, and CBCA. These compounds are later formed into THC, CBD, and CBC, which are three of the most popular cannabinoids that we enjoy today. While CBGA can convert into CBG, it is mostly reserved to be converted into CBD or THC; hence the main purpose of CBGA is to give way to the production of these vital cannabinoids that we love today.

What are the Benefits of CBGA?

With all the research and studies made by scientists all over the world in regards to CBGA, there are various effects and benefits we all get from the compound. The compound may have all the health benefits, but it is still always best to talk to your doctor whether or not you will need to consume CBGa products.

CBGa is known to regulate metabolism. This cannabinoid can activate and stimulate the receptors that are known to cause lipid metabolism. This way, it helps your body burn more fat and control the way your body accumulates fat. This is very important, especially for those who suffer from high cholesterol levels and elevated blood pressure. Metabolism plays a huge role in these medical conditions that controlling the way fat is metabolized is key to their survivability.

Another great benefit that was discovered with CBGa is it limits the enzyme called aldose reductase, which is a major factor that contributes to oxidative stress. This means that people with cardiovascular disease and diabetes are less likely to develop any form of complications when the compound is present in the system. As cardiovascular diseases continue to rise in statistics all over the world, the fact that this compound has been known to relatively lower the risk makes it a very important candidate for more research to be conducted.

In a study done to mice with induced colitis, researchers were able to extract CBG from the intestinal cells of the subjects. It showed that there was a decrease in the production of nitric oxide, thus causing the reduction of oxidizing agents within the intestine. This proved that there is an effect on the intestinal walls of the subjects that can be beneficial to humans. With that, further clinical trials are set, and it is only a matter of time before human trials can begin.

CBG is also becoming a great way to combat cancer, especially with cancer cell growth. The compound has shown to block receptors that cause the growth of cancer cells in rodents. This slowed down the progression of the disease in mice, especially in the colorectal area. It has shown to kill the cancer cells in mice and has long been known to be a candidate for more studies regarding its potential as a treatment for colorectal cancer in humans.

Oxidative stress and inflammation are usually the main reason why we feel pain. In a recent study, it was discovered that these two are the major contributors to neuroinflammation that is connected to different medical conditions such as schizophrenia, multiple sclerosis, and Alzheimer’s disease. In that study, CBGa had properties that protected the neurological function of people with Parkinson’s disease and had neuroprotective effects in many other diseases.

For those who want to have a good supply of CBGa, the best way to consume a good amount of the compound is to consume raw hemp. Raw hep from Sativa strains have almost no THC in them; hence you get the highest quality and quantity of CBGa. Make sure that they are fresh from the farm as exposure to heat, light, and oxygen will deteriorate the quality of the CBGa, thus reducing its effectiveness against these conditions.

The legal status of cannabis in many parts of the US remains uncertain. As cannabis is still under legal scrutiny, the chances of people acquiring the benefits of this compound remain low but, it is only a matter of time before all states in the US can enjoy these benefits.

Furthermore, before consuming large amounts of raw hemp, it is always a good option to check it out with your doctor first. CBGa research is still in its initial stages, and further studies are needed to learn more about its effects on humans. While it still needs a lot of research, it is already clear that CBGa not only brings the best effects to the body, it also has a lot of therapeutic and medicinal value to the table.