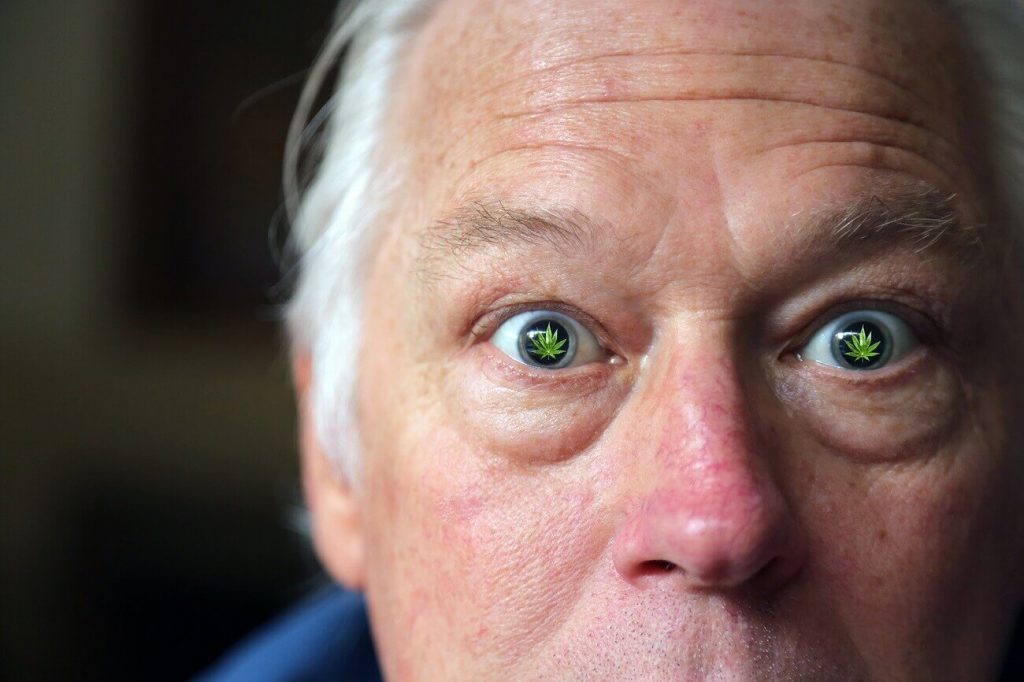 CBD Oil and Glaucoma: What Studies Have to Say

Apart from cannabis being popular these days, its two main properties are also taking over the medicine world. THC and CBD are becoming more familiar to patients and cannabis enthusiasts due to their respective usefulness in treating illnesses. CBD oil and glaucoma are being linked that led various studies to be conducted about it.

What is CBD Oil

Just a quick review of what CBD is, it is the non-psychoactive property of marijuana, which has been considered by many specialists as medicinal. It focuses more on bringing physical sedation than mental; that’s why they say that it is safer and does not have any side effects like THC has.

CBD or cannabidiol does not alter the brain’s functions but is still effective in making users feel physically calm, relaxed, and pain-free. With such medicinal effects, CBD is valued by many people and is a subject of many experiments so other products can be made from it.

One of those is the famous CBD Oil. CBD oil is an extract from marijuana that is made up purely of CBD. Once extracted, carrier oil is also mixed with it, such as hemp seed oil or coconut oil. Some of the most common benefits that this kind of oil brings to users and patients include the following:

On the other hand, this cannabis property may not always be that useful and positive in its effects on the body. It also sometimes brings some side effects, like diarrhea, fatigue, and sometimes even targets your eating habit.

Second to the most widespread cause of blindness in the world is glaucoma. Cannabis extract in CBD oil form was since the 1970s had been linked to glaucoma for some reason but is not promoted by medical specialists due to some side effects that it might bring.

Glaucoma is a condition that is not easily detected at its early stages. Seventy million people found to be affected by it may already be at the brink of becoming damaged by the illness simply because it was not detected sooner. Most patients who are prone to this illness are those in old age already, those with a history of having the illness, and those who have African lineage.

This involves the swelling or high pressure felt around the eyes or also known as intraocular pressure (IOP), which often causes pressure and stress also in the inner parts or veins inside the eye. Such condition, later on, has the potential to kill retinal ganglion cells, which are the message senders between the retina and your brain.

More widely spread among many patients in the world or up to 95% of those patients that are suffering from glaucoma. There are no visible symptoms to be observed, but it is only diagnosed to be caused by the clogging of the canals for the eyes’ drainage that’s been existing there for quite a long time without you knowing it.

Even if the drainage canals in your eyes are in good condition, if you have open-angle glaucoma, it is still likely that you will have a clog inside the canal. This undetected condition may last for several years and will not cause you to lose your vision.

Another name for this condition is acute glaucoma, which brings intra-ocular pressure growing rapidly and unobserved. If you have angle-closure glaucoma, the blockage that occurs in your eyes’ canals for drainage is caused by the narrowness of the iris that is a sign of not having healthy eyes.

You may sense this condition in your body if you feel pain in the eye, dizziness, blurred vision, and headache. The usual remedy to angle-closure glaucoma is surgery, cutting off the edges of the iris.

Why is Cannabis Oil not Advisable for Glaucoma?

Glaucoma is part of the reasons why cannabis has been finally accepted legally in the US as a medicinal plant. However, it was not given much notice because the studies featuring the articles that were conducted about it were only published in some unknown journals. Also, experts discovered that cannabis posts more risks than good effects on the body, making them hesitant about calling it a true and effective medication to the said illness.

The effects and relief that cannabis brings to patients suffering from glaucoma are only temporary and can last for only a few hours. After a short while, patients must take another dose of it to be relieved from the pain. The cannabinoids that you consume to get to the so-called ocular tissues in your eyes and work on eliminating or at least reduce the intra-ocular pressure that you are feeling.

How to Avoid Glaucoma

For you not to have to go through this condition and have the risk of losing your sight forever, there are ways that you can try as early as now to avoid it. The tips listed below are easy and practical that anyone can do so many more people can be saved.

CBD oil is not just for cannabis lovers but also for those who need it for medical functions, which scientific studies before have proven to be effective. However, consuming too much of it, like every hour of every day, may not be good anymore as you will put yourself in something worse than just glaucoma. It would be better to consult your ophthalmologist first, before actually trying anything for your treatment. For daily doses of this cannabis extract, it is, however, still up to you. Whether you are fine with always staying high or not, it shall be your decision. CBD oil and glaucoma remain a hot topic among studies until today, which is worthy of attention.

For safe and reliable seeds get it at medical weed seeds.