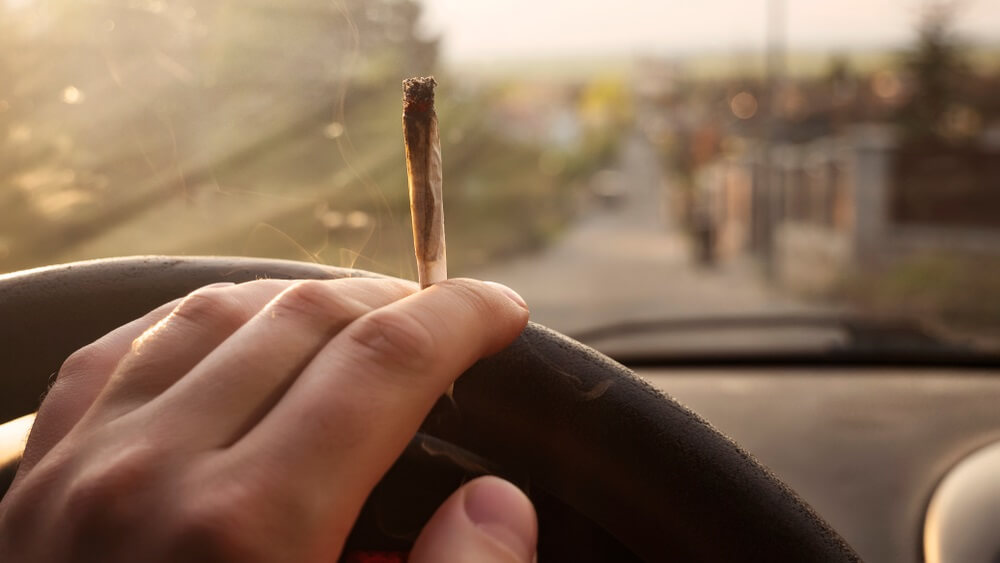 CBD and Driving: Is it a Good Idea?

CBD is a cannabis plant’s other main property aside from THC. CBD stands for cannabidiol which is the non-psychoactive property of marijuana. It is more famous in the field of medicine than for recreation because of its ability to treat various illnesses. After the various studies conducted about it, CBD and driving are now being related to each other, leading to another topic of great conversation.

CBD is the reason why cannabis had been legalized in various countries and states. It served as proof that cannabis is medicinal and is worthy of being used for the manufacturing of various medications. Most people consume cannabis regularly, trusting that the government’s decision was true and correct. However, some still get confused with the difference between the two and thus cause them to doubt whether or not CBD is bad when driving.

In this article, more about that shall be discussed so those issues may be clarified further.

How CBD affects the Brain

Those ECS that the brain has been used to control many of the mental and physiological functions of the body such as stress response, appetite, and memory problems. The cannabinoids that cannabis plants have are capable of binding with the two main receptors in the body such as CB1 and CB2.

Each of them has unique purposes, wherein CB1 is what usually gets bound with the famous CBD. CB1 is responsible for regulating appetite, coordination, mood, and pain.

Effects of CBD to the Brain

Because driving is an activity that requires thinking while moving, looking at CBD’s effect on the brain may help answer the question of how they will affect each other. Thus, some of the usual effects that CBD has on your brain are the following:

In dealing with anxiety, one of the most important things to do is to slow down the blood flow inside the brain so patients with such conditions will feel better.

Certain studies and scientists believe that CBD affects the receptors in their manner of responding to pains which may be due to muscle, joint, and head.

This has to do with the oxidation process that the body performs. It occurs when the cell produces energy and thus releases free radicals. Such are wastes inside the body that are countered by the body through the antioxidants that help manage such waste and inhibit it from causing any damage to the cell’s DNA. If the antioxidants produced were outnumbered by the free radicals, DNA properties will be reduced and get stolen by the wastes. Diseases like Parkinson’s, atherosclerosis, and Alzheimer’s are generally the result of such conditions.

Excessive stimulation of the brain cells due to excitotoxicity often lead to great damage. This condition is also caused by past experiences like hearing loss, stroke, brain injuries, or those that relate to the central nervous system such as multiple sclerosis.

Contains properties vital in fighting away psychotic effects – CBD is capable of improving one’s mood and lessens the sensitivity to the pain of some users through the anandamide which is a neurotransmitter. By crushing down fatty acid amide hydrolase or FAAH enzyme that kills anandamide, CBD can combat any psychotic effects in the brain. It keeps someone feeling blissful and always positive.

Tips when Using CBD while Driving

Knowing that CBD has effects on the brain might have you thinking again on how you can use it for daily activities that relate to the use of your brains such as for your work and household chores. Driving, as well as other activities like walking, jogging, singing, or dancing, can all be potentially affected by CBD. But, it doesn’t necessarily mean you totally cannot have some dose of it. There are a few tips you can try to still enjoy cannabis while driving safely going anywhere. Those are the following:

Connecting CBD and driving is a logical one. CBD is a substance that affects the brain while driving is a daily activity that most people do and requires full attention and focus to avoid accidents. Both can be done at the same time, but the point is, can your body take it without causing accidents or any problem? Is the amount you’re taking appropriate to your body’s tolerance and reaction to it? Those are just some of the things you need to think about before trying to drive while you are under the influence of CBD. And remember, getting the doctor’s prescription is always advisable.